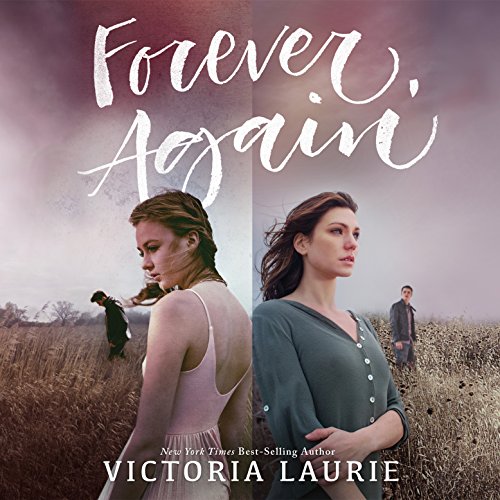 Lily Bennett is less than thrilled to be the new kid as she starts her junior year in high school. But soon after classes begin, she meets a classmate, Cole Drepeau, with whom she forms an immediate and intimate bond. As Cole and Lily grow closer, Lily learns about the murder that divided the town more than 30 years before. In 1985, graduating senior Amber Greeley snapped, killing her boyfriend, Ben - Cole's uncle - and taking her own life. Lily feels inexplicably linked to Amber, and she can't help but think that there's more to the girl's story. Determined to investigate the truth about Cole's uncle's death, Lily and Cole are pulled into a dark mystery - one that shakes the constraints of the world they've always believed in.

Interesting who done it

I really liked Lily and Coles story, but most of this book is about Amber and Spence. Victoria is a great story teller this is my first YA novel by her and it didn’t disappoint. This plot could have went multiple ways and I kind of knew or suspected who did it but I will agree with other people and say it was a long drawn out story glad I bought audio and didn’t read because I might have quit reading the book. We all make inevitable sacrifices in our life. This was a tough read. Some parts were so interesting but I was amazed how many characters included in this book were actually really never a part of story. I give it a 3.5

Excellent book. It kept me wondering what had Truly happened. Totally unexpected ! Makes me glad to be out of high school.