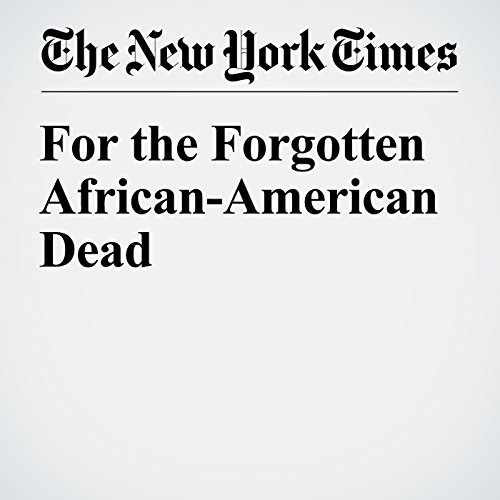 To get to East End Cemetery in Henrico County, Virginia, an abandoned African-American graveyard, my wife, Erin, and I drive through a predominantly black Richmond neighborhood — our neighborhood. Decades of neglect have turned this once beautiful burial ground into woodland. We’re part of a volunteer effort that has reclaimed about two and a half of East End’s 16 acres since it began in 2013.

"For the Forgotten African-American Dead" is from the January 07, 2017 Opinion section of The New York Times. It was written by Brian Palmer and narrated by Fleet Cooper.