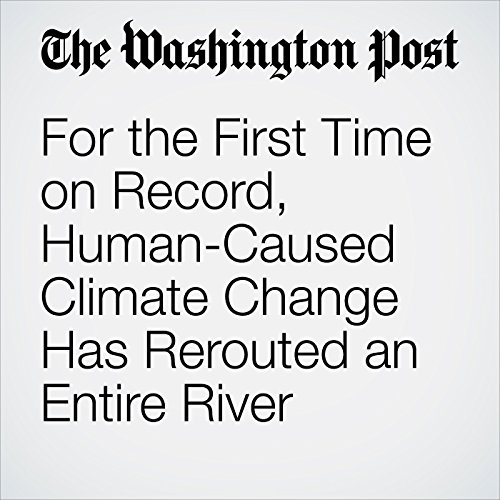 A team of scientists on Monday documented what they’re describing as the first case of large-scale river reorganization as a result of human-caused climate change.

"For the First Time on Record, Human-Caused Climate Change Has Rerouted an Entire River" is from the April 17, 2017 World section of The Washington Post. It was written by Chris Mooney and narrated by Sam Scholl.