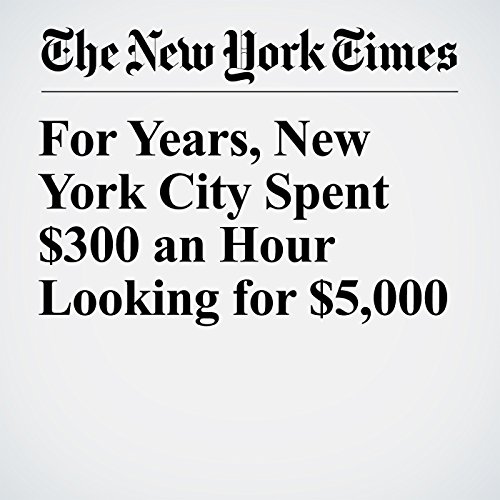 Who could have guessed that a single City Council race would turn into an elephantine criminal inquiry that dragged on for years, at enormous cost, to absolutely no point whatsoever?