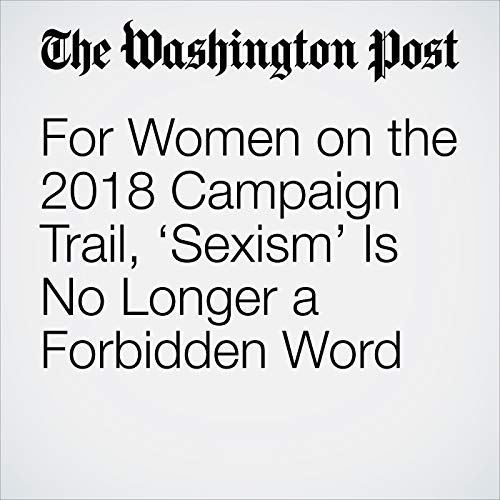 Gretchen Whitmer looked angry and pale in an ad released this month by her Republican opponent in the Michigan governor’s race. She appeared to scowl, lips pressed into a frown beside a photo of masked gunmen while the narrator accused her of extremist beliefs.

"For Women on the 2018 Campaign Trail, ‘Sexism’ Is No Longer a Forbidden Word" is from the September 21, 2018 Politics section of The Washington Post. It was written by Avi Selk and narrated by Jenny Hoops.

Cosa pensano gli ascoltatori di For Women on the 2018 Campaign Trail, ‘Sexism’ Is No Longer a Forbidden Word