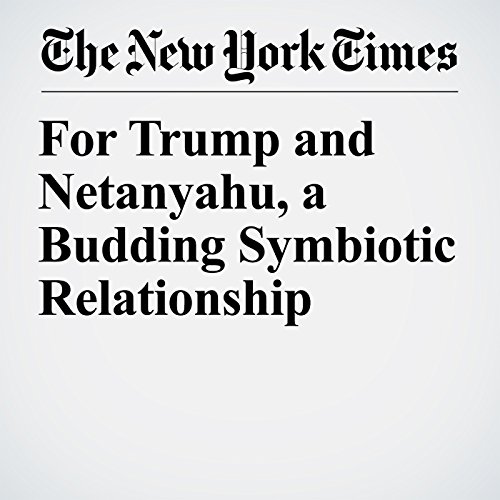 The Israeli leader’s praise for Trump’s stand against anti-Semitism helped inoculate the president from charges that he had not responded swiftly enough to a skein of threats against Jewish community centers and the vandalism of Jewish cemeteries.

"For Trump and Netanyahu, a Budding Symbiotic Relationship" is from the March 07, 2017 World section of The New York Times. It was written by Mark Landler and narrated by Caroline Miller.