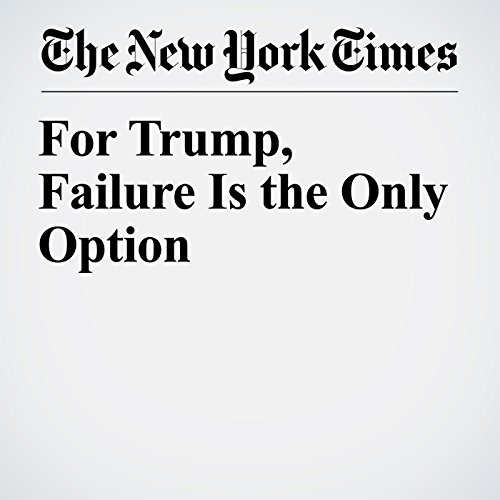 So Donald Trump went to a NATO summit, insulted our allies, then made the absurd demand not just that they increase military spending — which they should — but that they raise it to 4 percent of GDP, much higher than the bloated military spending in his own budget. He then claimed, falsely, to have won major concessions and graciously declared that it is “presently unnecessary” to consider quitting the alliance.

"For Trump, Failure Is the Only Option" is from the July 12, 2018 Opinion section of The New York Times. It was written by Paul Krugman and narrated by Mike DelGaudio.

Cosa pensano gli ascoltatori di For Trump, Failure Is the Only Option