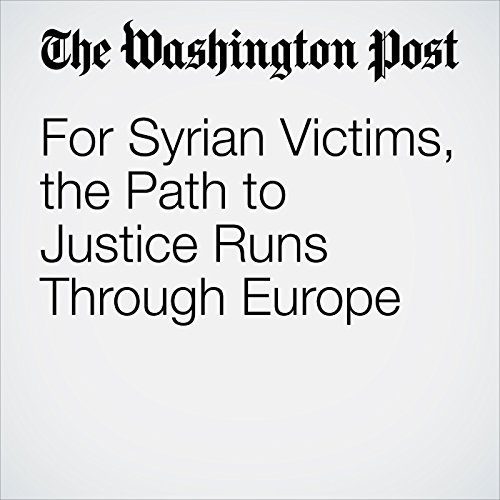 For Syrian Victims, the Path to Justice Runs Through Europe

As dissidents, victims’ families and human rights activists begin to lose hope in a toppling of the Syrian government — as well as in the will of international bodies to hold the Syrian government accountable for alleged war crimes — they are increasingly pursuing their own justice through criminal suits in domestic European courts.

"For Syrian Victims, the Path to Justice Runs Through Europe" is from the March 02, 2017 World section of The Washington Post. It was written by Anthony Faiola and Rick Noack and narrated by Jenny Hoops.