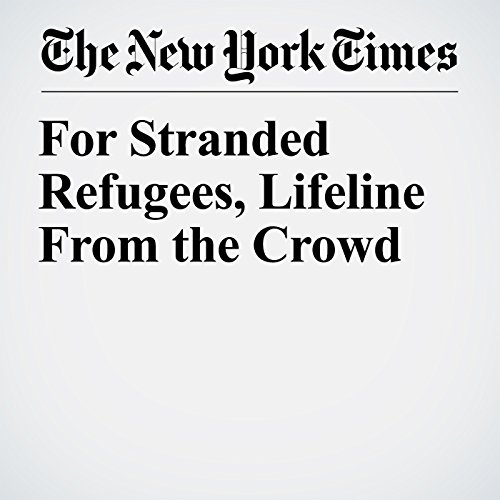 Trapped in an airport terminal in Jordan by President Donald Trump’s travel ban, Hanan Isweiri fretted that as a Libyan citizen she would not be able to return to her husband and three children in Colorado. She wondered if she could complete the doctorate she had worked toward for seven years. Most of all, she feared for her 1-year-old son, who was having an allergic reaction

"For Stranded Refugees, Lifeline From the Crowd" is from the February 09, 2017 World section of The New York Times. It was written by Nicholas Kulish and Nathaniel Popper and narrated by Kristi Burns.