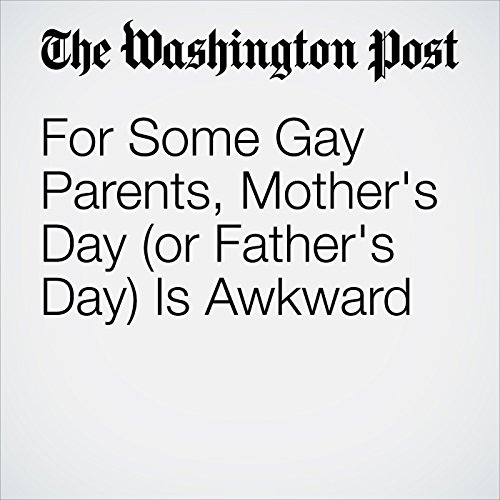 For Some Gay Parents, Mother's Day (or Father's Day) Is Awkward

One year for Father’s Day, Mike Cabotaje bought a picture frame for his daughter to give his partner. It read “Greatest Dad Ever,” which was odd he says, “because it suggests I’m second best at most.”

"For Some Gay Parents, Mother's Day (or Father's Day) Is Awkward" is from the May 08, 2017 Lifestyle section of The Washington Post. It was written by Gail Cornwall and narrated by Sam Scholl.