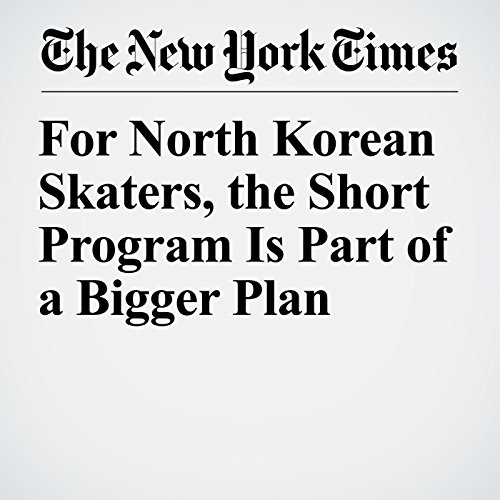 There has been hope for a political thaw on this divided peninsula with a combined Korean team at the opening ceremony and in women’s hockey. There has been boundless intrigue about North Korea’s all-female cheering squad. And Wednesday, there will finally be a much-anticipated performance by North Korea’s only elite athletes at the Winter Olympics.

"For North Korean Skaters, the Short Program Is Part of a Bigger Plan" is from the February 13, 2018 Sports section of The New York Times. It was written by Jeré Longman and narrated by Keith Sellon-Wright.