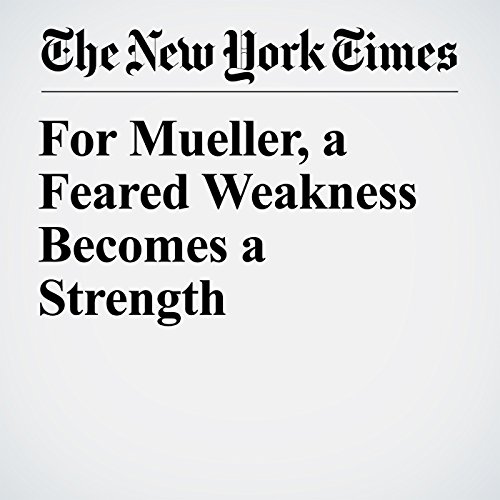 Robert Mueller, the special counsel investigating Russia’s interference in the 2016 election, transformed this week what has appeared to be a weakness — his relative lack of independence — into a strength.

"For Mueller, a Feared Weakness Becomes a Strength" is from the April 05, 2018 U.S. section of The New York Times. It was written by Charlie Savage and narrated by Keith Sellon-Wright.