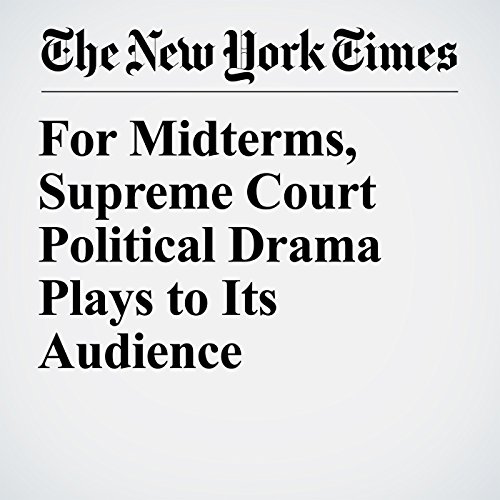 BOONVILLE, Ind. — Joe Donnelly knew his audience: Addressing a group of camouflage-clad union mine workers and retirees here last weekend, the Democratic senator trumpeted his efforts to protect their pensions and health care, asked attendees to raise their hands if they knew someone with a pre-existing health condition, and made not a single mention of the upcoming Supreme Court vote that could determine his political fate in November.

"For Midterms, Supreme Court Political Drama Plays to Its Audience" is from the July 11, 2018 U.S. section of The New York Times. It was written by Jonathan Martin and Alexander Burns and narrated by Kristi Burns.