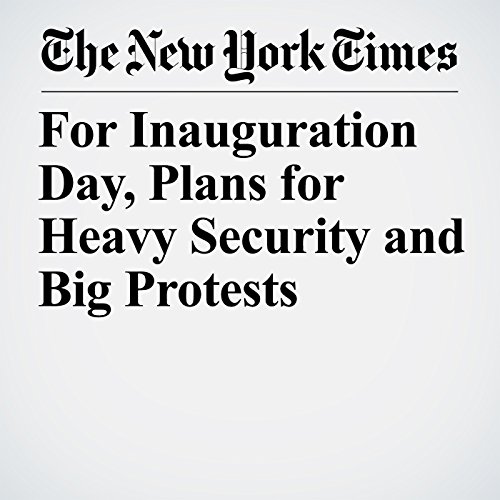 Law enforcement officials are in the final stages of sealing off a heavily fortified security zone encompassing the Capitol and the historic National Mall here as they prepare for the inauguration Friday and the substantial protests it is expected to attract.

"For Inauguration Day, Plans for Heavy Security and Big Protests" is from the January 18, 2017 U.S. section of The New York Times. It was written by Nicholas Fandos and narrated by Kristi Burns.