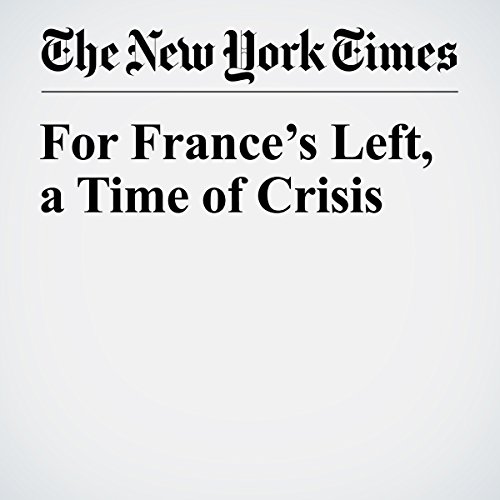 A furious Jean-Marc Ducourtioux shouted with his fellow union members as they banged on the plexiglass window of a meeting hall in small-town France. Inside was Manuel Valls, the former Socialist prime minister, who was campaigning for president in this bastion of the French left.

"For France’s Left, a Time of Crisis" is from the January 22, 2017 World section of The New York Times. It was written by Alissa J. Rubin and narrated by Kristi Burns.