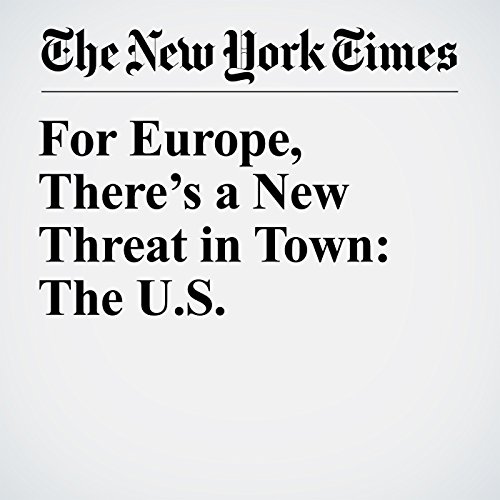 The European Union is accustomed to crises. But it is probably safe to say that none of the 28 leaders who are gathering in Malta on Friday expected the crisis that has unexpectedly overtaken the agenda: the United States of America.

"For Europe, There’s a New Threat in Town: The U.S." is from the February 02, 2017 World section of The New York Times. It was written by Steven Erlanger and narrated by Caroline Miller.