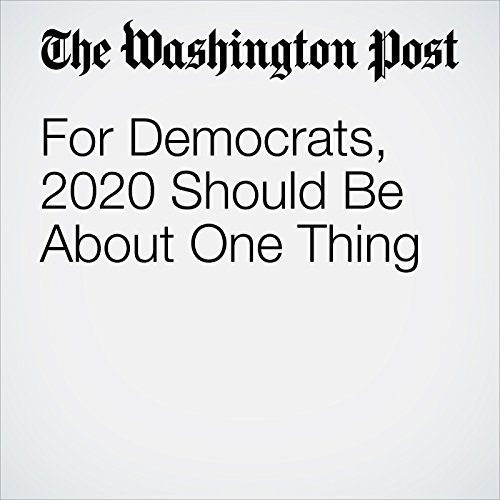 Mark Cuban is mistaken. The brash billionaire, owner of both the Dallas Mavericks basketball team and a very short fuse — surely no other team owner has been fined as much — said of the next presidential campaign and whether he would be a candidate: “It’s not about Donald Trump.” Wrong. It’s about nothing else.

"For Democrats, 2020 Should Be About One Thing" is from the May 28, 2018 Opinion section of The Washington Post. It was written by Richard Cohen and narrated by Sam Scholl.

Cosa pensano gli ascoltatori di For Democrats, 2020 Should Be About One Thing