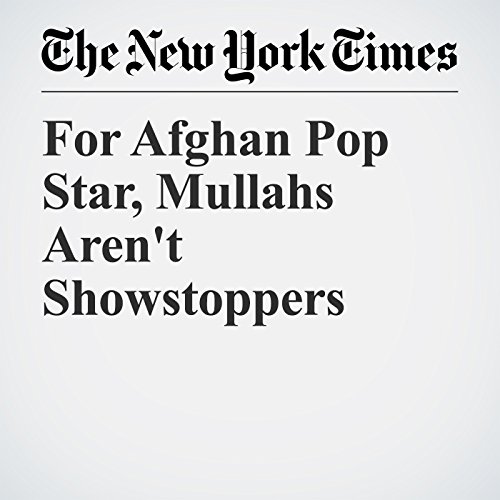 The Afghan singer and pop star Aryana Saeed, as famous here for her curve-hugging costumes as she is for her feminist lyrics, can sell out any stadium in Afghanistan, and in many other countries as well. When it comes to her home country, though, that does not necessarily mean she can perform in them.

"For Afghan Pop Star, Mullahs Aren't Showstoppers" is from the August 19, 2017 International section of The New York Times. It was written by Rod Nordland and Fatima Faizi and narrated by Kristi Burns.