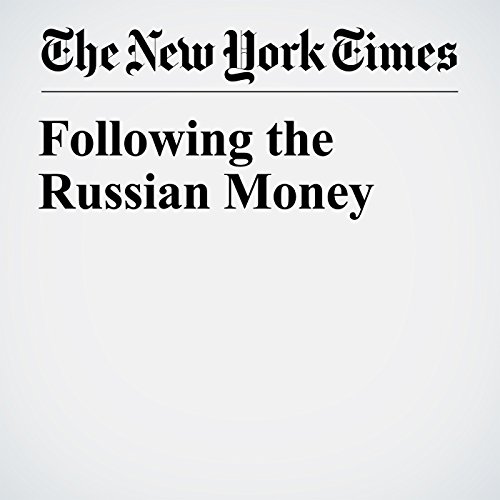 Counterintelligence is long, hard work. Investigators need time to string along suspects — seeking the who, what, when, where and why of the case. The Federal Bureau of Investigation tries to build 3-D chronologies of who did what to whom. Agents usually follow the money, the best evidence. That’s how the feds got Al Capone: for tax evasion.

"Following the Russian Money" is from the March 23, 2017 Opinion section of The New York Times. It was written by Tim Weiner and narrated by Barbara Benjamin-Creel.