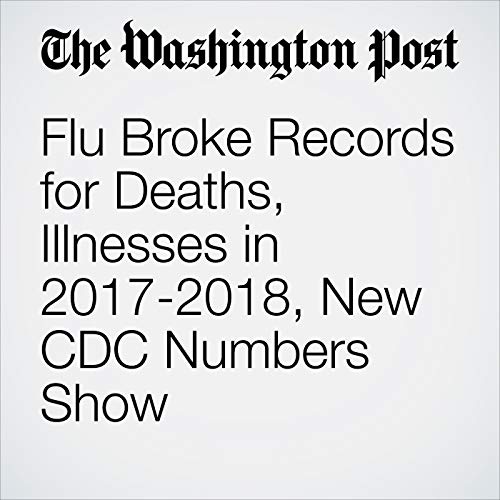 Flu killed and hospitalized more people in the United States last winter than any seasonal influenza in decades, according to new data released Thursday. It’s the most detailed picture of the devastating reach of the respiratory virus, which sickened millions of people as overwhelmed hospitals pitched tents to treat patients.

"Flu Broke Records for Deaths, Illnesses in 2017-2018, New CDC Numbers Show" is from the September 27, 2018 National section of The Washington Post. It was written by Lena H. Sun and narrated by Sam Scholl.