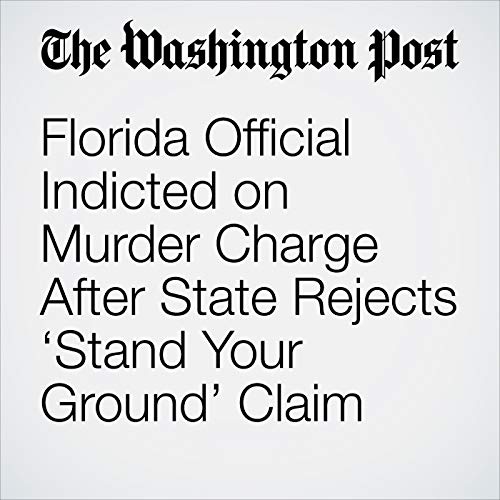 A city official in central Florida has been charged with second-degree murder after a fatal shooting at a military surplus store he owns, authorities said.

"Florida Official Indicted on Murder Charge After State Rejects ‘Stand Your Ground’ Claim" is from the October 20, 2018 National section of The Washington Post. It was written by Amy B Wang and narrated by Sam Scholl.