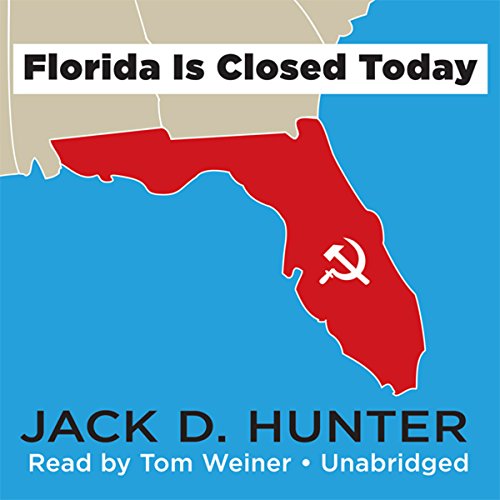 CIA sleuth Roger Wagner has retired and moved to Florida with his smart, pretty wife. But his leisure is disrupted when the body of a fellow secret agent washes ashore near his beach-front house. The incident launches him on a frantic, hazardous race against time to neutralize a doomsday bomb hidden by a group of terrorists, who are holding his wife—and the entire state of Florida—hostage.