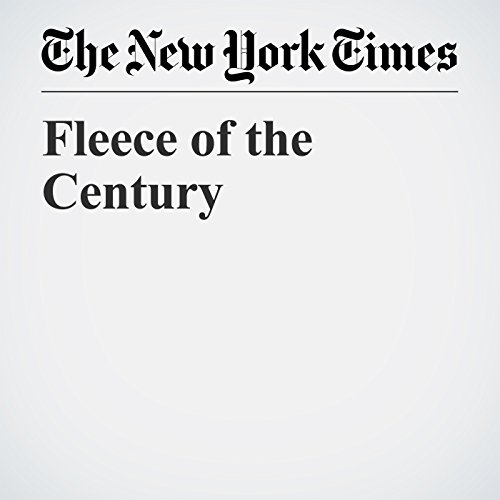 Fleece of the Century

The world finally had the two of them contained Saturday night, in a roped-off ring where they had to remain silent and just get on with it. Two mouthy welterweights, neither the best role model for his respective legion of young fans, throwing mocking looks and punches in a spectacle of the inevitable.

"Fleece of the Century" is from the August 27, 2017 Sports section of The New York Times. It was written by Dan Barry and narrated by Keith Sellon-Wright.