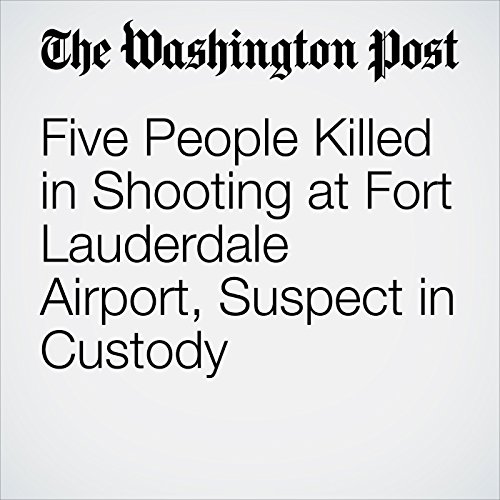 The bloody attack at a quiet baggage claim sent people scrambling through the terminals and across the airfield at one of the country’s busiest airports, shutting down all flights while paramedics and federal and local law enforcement officers flooded the scene.

"Five People Killed in Shooting at Fort Lauderdale Airport, Suspect in Custody" is from the January 06, 2017 National section of The Washington Post. It was written by Mark Berman and William Wan and narrated by Jill Melancon.