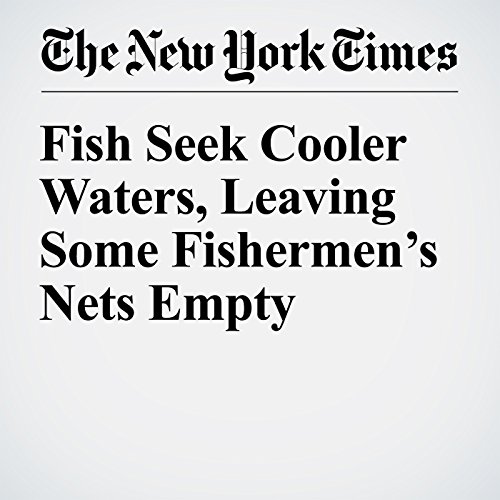 Studies have found that two-thirds of marine species in the Northeast United States have shifted or extended their range as a result of ocean warming, migrating northward or outward into deeper and cooler water.

"Fish Seek Cooler Waters, Leaving Some Fishermen’s Nets Empty" is from the January 02, 2017 United States section of The New York Times. It was written by Erica Goode and narrated by Caroline Miller.