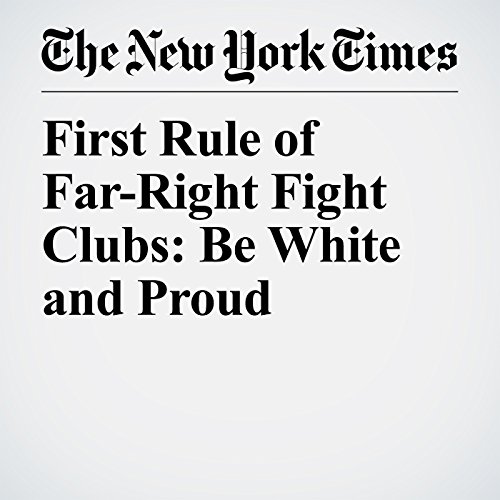 "First Rule of Far-Right Fight Clubs: Be White and Proud" is from the June 02, 2017 U.S. section of The New York Times. It was written by Alan Feuer and Jeremy W. Peters and narrated by Kristi Burns.