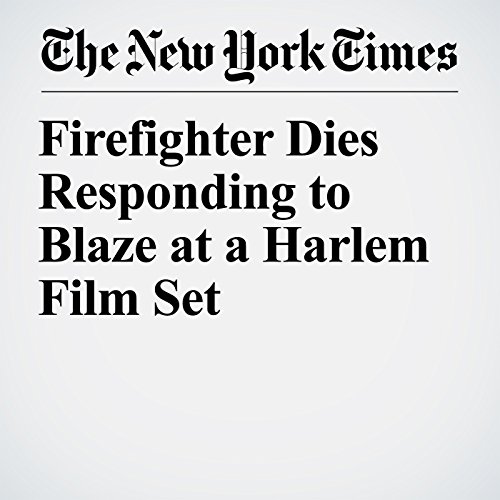 A New York firefighter was killed and two others were seriously injured by a fire at a building in Harlem that was being used as a film set, officials said Friday morning.

"Firefighter Dies Responding to Blaze at a Harlem Film Set" is from the March 23, 2018 U.S. section of The New York Times. It was written by Michael Schwirtz, Jonah Engel Bromwich and narrated by Fleet Cooper.