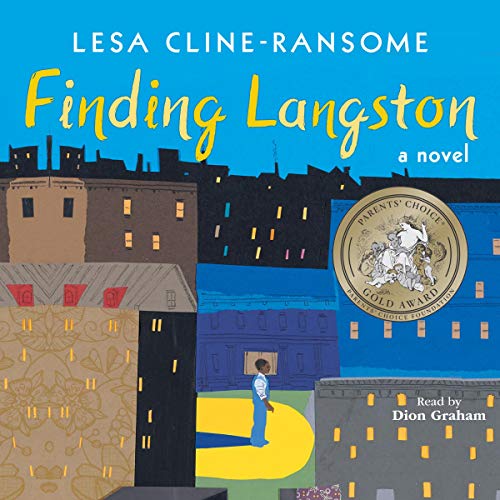 When 11-year-old Langston's mother dies in 1946, he and his father leave rural Alabama for Chicago's brown belt as a part of what came to be known as the Great Migration. It's lonely in the small apartment with just the two of them, and Langston is bullied at school. But his new home has one fantastic thing.

Unlike the whites-only library in Alabama, the local public library welcomes everyone. There, hiding out after school, Langston discovers another Langston, a poet whom he learns inspired his mother enough to name her only son after him.

I loved it so much

I loved it. I did not struggle to finish. It was a educational. It helped learn about black

A wonderful story about a person who is dealing with grief and coming of age. Read eloquently enticing you to listen more. One can really feel the emotion and passion in this in this book.

Read to Teach this.

Beautifully narrated and incredibly touching story giving light to a history that more kids need to learn. What a perfect story to do that!