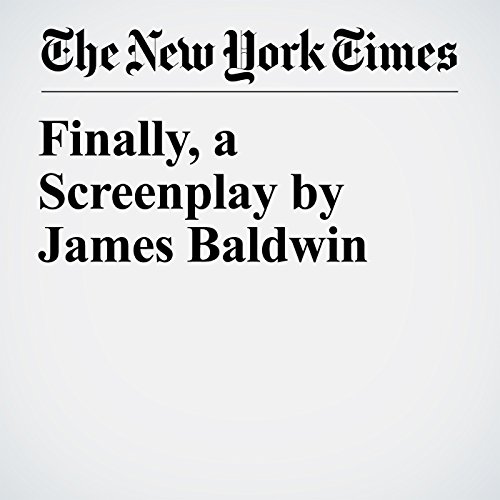 Finally, a Screenplay by James Baldwin

“I have never seen myself as a spokesman,” James Baldwin once said in an interview. “I am a witness. In the church in which I was raised, you were supposed to bear witness to the truth. Now, later on, you wonder what in the world the truth is, but you do know what a lie is.”

"Finally, a Screenplay by James Baldwin" is from the February 09, 2017 Arts section of The New York Times. It was written by Salamishah Tillet and narrated by Kristi Burns.