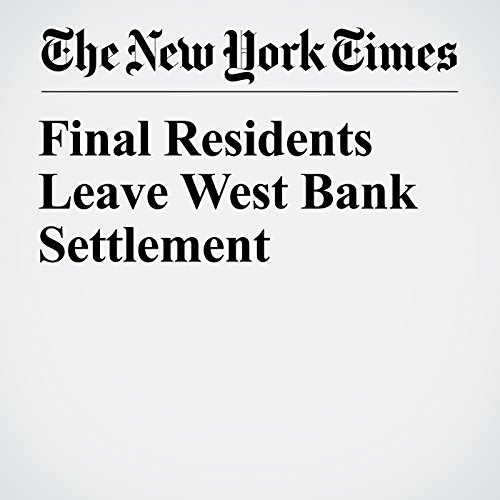 Hundreds of angry protesters confronted Israeli police officers as they tried to eject them Thursday from the illegal West Bank settlement of Amona, the second day of clashes there. Several officers were injured as they cleared a synagogue of 200 people who had barricaded themselves in the outpost’s last inhabited building.