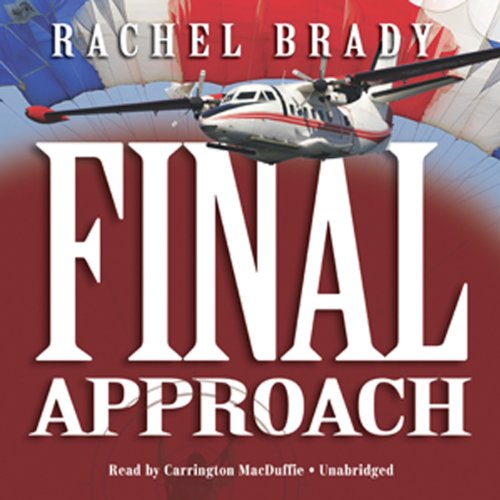 Four years ago, Emily Locke's life was shattered when her infant daughter and husband were lost in an inexplicable accident. She has nearly rebuilt her fragile mental health when a disgraced former police detective, now working as a private investigator, resurfaces to ask for help in reconnaissance at a Texas skydiving establishment. Emily hesitates to work with Richard Cole again, but she finds she can't refuse when she learns that the case involves a missing boy.

At Gulf Coast Skydiving, unexpected similarities between Richard's case and Emily's troubled past make it increasingly difficult for her to stay objective. Someone at the quiet, rural airstrip knows what happened to the boy, and clues suggest that the same person may have new details about the disappearance of Emily's own daughter.

This is an entertaining and intriguing novel from beginning to end. There are several plot twists and tense moments throughout the book to keep the reader/listener involved in the book. The sky diving aspect of the book is unique and interesting. All in all I really enjoyed this book and look forward to books by this author.