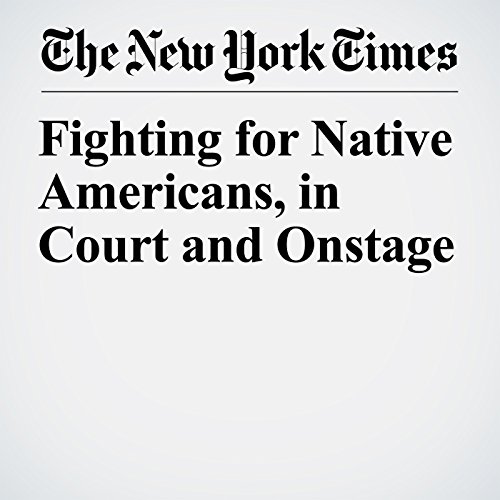 An icy January afternoon was turning into evening, and inside a warmly lit rehearsal room at Arena Stage, the company of a new play called “Sovereignty” had arrived at the final scene.

"Fighting for Native Americans, in Court and Onstage" is from the January 17, 2018 Entertainment section of The New York Times. It was written by Laura Collins Hughes and narrated by Barbara Benjamin-Creel.