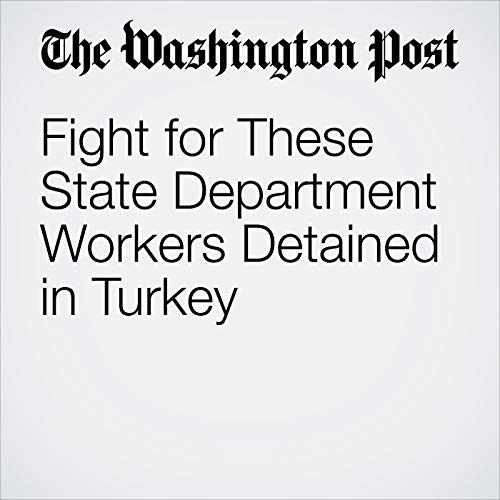 President Trump has expended significant political capital working to win the freedom of pastor Andrew Brunson, an American detained in Turkey for nearly two years now on baseless espionage and terrorism charges. Trump is right to do so, but he and his administration also have a moral obligation to come to the aid of three State Department workers facing a similar plight.

"Fight for These State Department Workers Detained in Turkey" is from the July 29, 2018 Opinion section of The Washington Post. It was written by Henri J. Barkey and Eric Edelman and narrated by Sam Scholl.