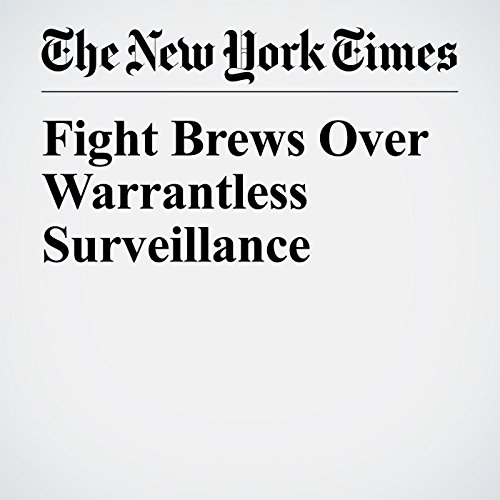 Obscured by the furor over surveillance set off by the investigations into possible Trump campaign coordination with Russia during the election, a major debate over electronic spying that defies the usual partisan factions is quietly taking shape in Congress.

"Fight Brews Over Warrantless Surveillance" is from the May 06, 2017 U.S. section of The New York Times. It was written by Charlie Savage and narrated by Keith Sellon-Wright.