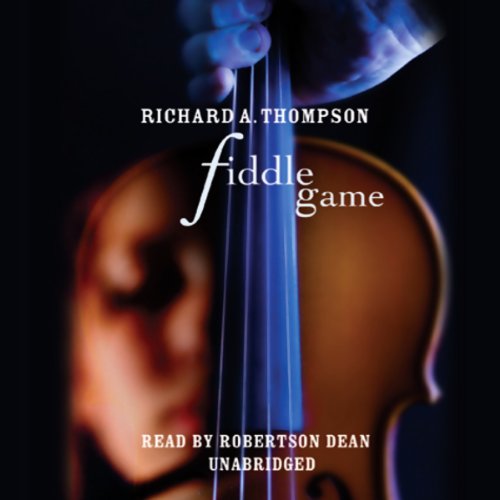 Herman Jackson has chosen St. Paul as his place of permanent exile from Detroit, where his former life as a bookie got to be too hot to hold. Now he leads a respectable life as a bail bondsman, while looking over his shoulder.

When a young woman leaves him an antique violin as security for her brother's bail bond, it's really the beginning of an elaborate con game. The game is barely underway when the young woman is murdered and, for reasons that make no sense, the police say Herman is the prime suspect - that is, unless he gives them the violin "as evidence".

Jackson can't afford to be a suspect even for jaywalking, but neither is he going to give in to extortion. Soon he's on the run, trying to solve the murder while pursued by cops and a band of Gypsies. Suddenly, life back in Detroit doesn't look so bad after all.