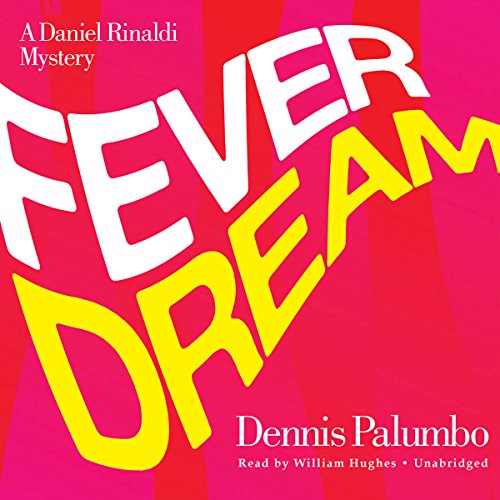 It has been nearly a year since psychologist Daniel Rinaldi, a trauma expert who consults with the Pittsburgh Police, helped unravel a baffling murder, and now he finds himself drawn into another case. In the midst of a blistering summer heat wave, a daring bank robbery has gone horribly wrong, resulting in the deaths of all the hostages except one, Treva Williams, and Rinaldi is called in to treat the young woman.

However, what seemed a simple, straightforward robbery soon explodes into a series of events that plunge Rinaldi and the investigating officers, Sergeant Harry Polk and Detective Eleanor Lowrey, into a vortex of mistaken identity and kidnapping.

Meanwhile, thrown together by the demands of the case, Rinaldi and Eleanor deal with the growing attraction between them, even as Sergeant Polk, recently divorced, spirals into an alcoholdriven, selfdestructive free fall.

All of this is played out against the gubernatorial campaign of Rinaldi’s former romantic rival, District Attorney Leland Sinclair. Suddenly, as death threats against Sinclair fuel a mounting frenzy of accusations and political maneuvering, Rinaldi finds himself facing the reality that the two cases might somehow be connected and, therefore, what he knows—or thinks he knows—makes him a target as well.

It was OK for filling hours of travel time, but I would have had no trouble ending the story at any time and never bother to wonder how it ended. As a matter of fact, the book was actually better without the ending.

Has Fever Dream turned you off from other books in this genre?

What does William Hughes bring to the story that you wouldn’t experience if you just read the book?

I could travel and listen.

Did Fever Dream inspire you to do anything?

It inspired me to not chose this author again which was disappointing because I thought maybe I had discovered new characters I would enjoy getting to know over time.