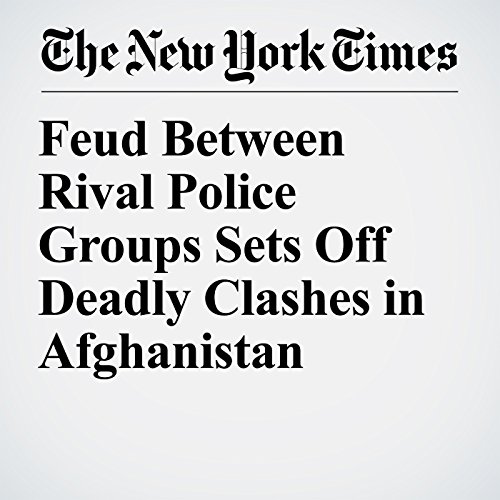 A feud that began after one police commander in northern Afghanistan was accused of killing the civilian son of another has set off days of clashes, leaving four police officers dead, Afghan officials said.

"Feud Between Rival Police Groups Sets Off Deadly Clashes in Afghanistan" is from the March 20, 2017 World section of The New York Times. It was written by Jawad Sukhanyar and Fahim Abed and narrated by Keith Sellon-Wright.