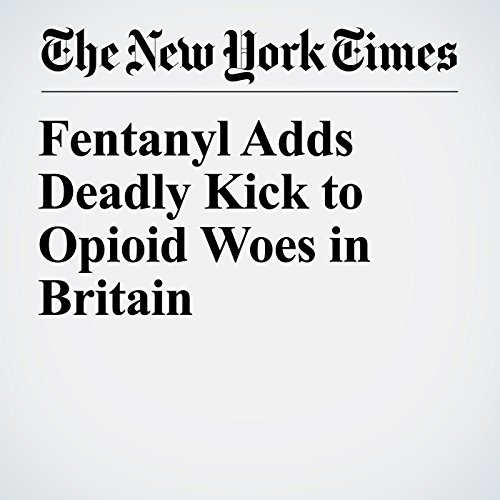 There was something different in the batches of heroin that circulated through this English port city over the summer, but most addicts had no idea what it was until their friends and fellow addicts, 16 in all, had died of overdoses.

"Fentanyl Adds Deadly Kick to Opioid Woes in Britain" is from the February 03, 2018 World section of The New York Times. It was written by Ceylan Yeginsu and narrated by Keith Sellon-Wright.