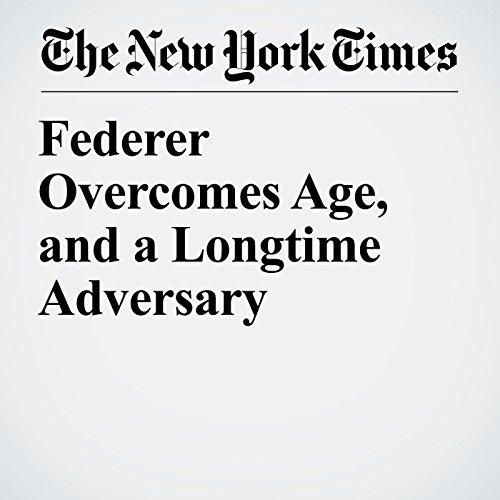 It was Roger Federer’s unlikeliest victory in a Grand Slam tournament — quite a statement for a 35-year-old who has now won 18 of them.

"Federer Overcomes Age, and a Longtime Adversary" is from the January 29, 2017 Sports section of The New York Times. It was written by Christopher Clarey and narrated by Kristi Burns.