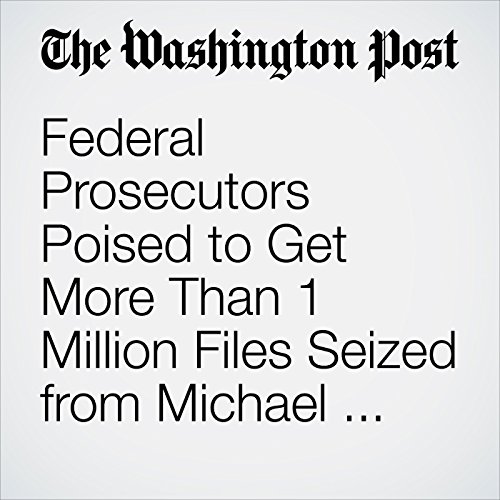 "Federal Prosecutors Poised to Get More Than 1 Million Files Seized from Michael Cohen’s Phones" is from the May 30, 2018 Politics section of The Washington Post. It was written by Philip Bump and Mark Berman and narrated by Sam Scholl.