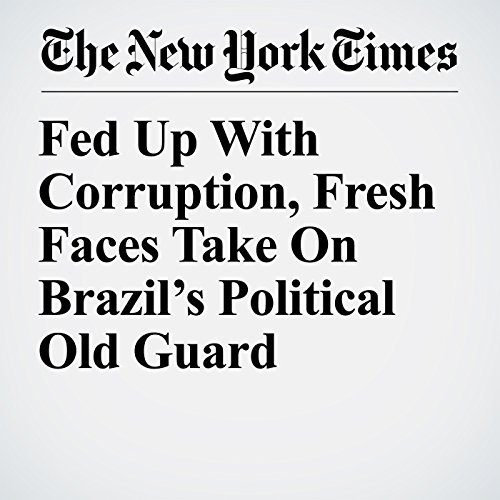 "Fed Up With Corruption, Fresh Faces Take On Brazil’s Political Old Guard" is from the June 02, 2018 World section of The New York Times. It was written by Shasta Darlington and narrated by Keith Sellon-Wright.