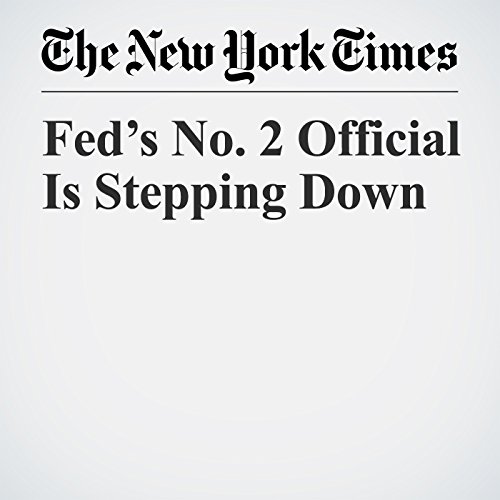 Stanley Fischer, vice chairman of the Federal Reserve, will step down in mid-October after three years at the central bank, the Fed announced Wednesday.

"Fed’s No. 2 Official Is Stepping Down" is from the September 06, 2017 Business section of The New York Times. It was written by Binyamin Appelbaum and narrated by Keith Sellon-Wright.