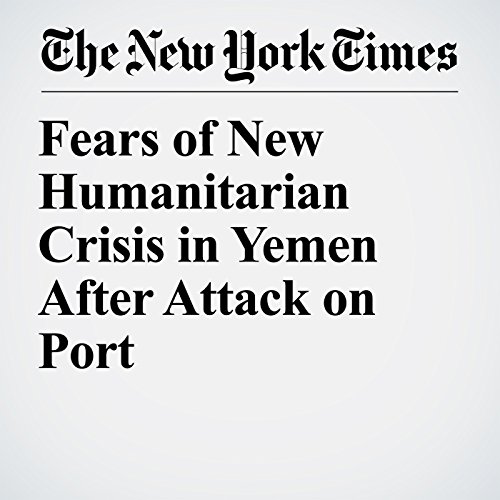 DUBAI, United Arab Emirates — The world’s worst humanitarian disaster could be about to get even worse. The main port, which millions of Yemenis rely on for food and other supplies, was invaded early Wednesday by a coalition led by Saudi Arabia and the United Arab Emirates.

"Fears of New Humanitarian Crisis in Yemen After Attack on Port" is from the June 13, 2018 World section of The New York Times. It was written by Margaret Coker and narrated by Kristi Burns.