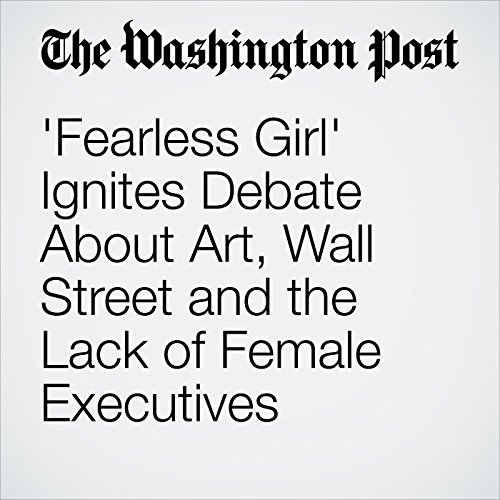 After the 1987 stock market crash, sculptor Arturo Di Modica spent two years and $300,000 secretly working on a gift he hoped would lift the spirits of a demoralized city. He deposited the 11-foot, 3-ton “Charging Bull” statue in front of the New York Stock Exchange in the middle of a wintry night.

"'Fearless Girl' Ignites Debate About Art, Wall Street and the Lack of Female Executives" is from the April 20, 2017 Business section of The Washington Post. It was written by  Renae Merle and narrated by Jill Melancon.