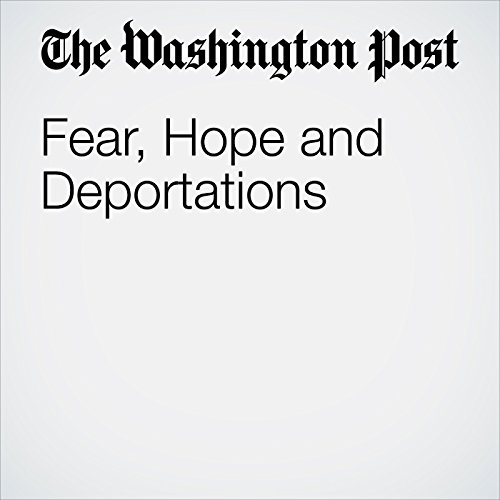 At 4:30 a.m. on a windy Monday, Tamara Estes swallows vitamin B12 for energy and krill oil for her arthritic fingers. Even with her nightly Ambien, she is always up before the sun, getting ready for a job that reminds her of what infuriates her about America.

She drives a school bus on a route that winds through a North Texas neighborhood filled with undocumented Mexicans. She picks up nearly 100 of their children and drops them off at public schools funded by American taxpayers. By her.

"Fear, Hope and Deportations" is from the March 18, 2017 National section of The Washington Post. It was written by Mary Jordan and Kevin Sullivan and narrated by Sam Scholl.