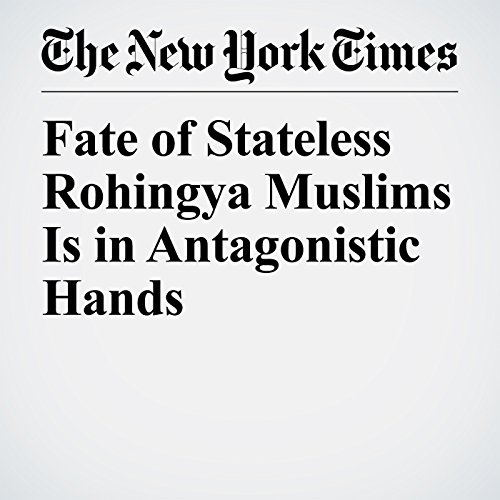 For ethnic Rohingya Muslim refugees from Myanmar, home doesn’t exist anymore. Myanmar’s army wiped out their villages in August, turning their houses, their mosques, their corrals, their grain stores, their fields, even their trees into dunes of ash. The muddy camps just inside Bangladesh, where more than 600,000 Rohingya have since fled, provide no solution, either.

"Fate of Stateless Rohingya Muslims Is in Antagonistic Hands" is from the November 03, 2017 World section of The New York Times. It was written by Jeffrey Gettleman and narrated by Keith Sellon-Wright.