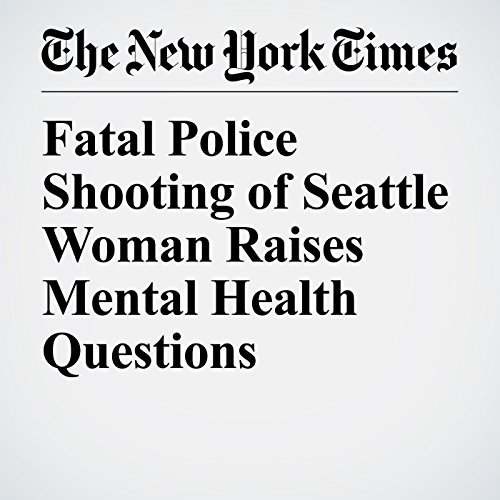 Officers with the Seattle Police Department were no strangers to Unit 4303 in the Brettler Family Place apartment complex in the northeast part of the city. After they responded to at least three domestic violence calls there in the past year, the police were dispatched there again on Sunday morning to investigate a theft in Charleena Lyles’ unit.

"Fatal Police Shooting of Seattle Woman Raises Mental Health Questions" is from the June 20, 2017 U.S. section of The New York Times. It was written by Matthew Haag and narrated by Kristi Burns.