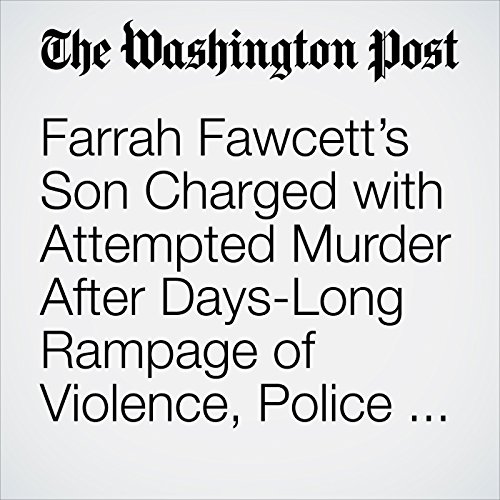 The incident that led to the latest arrest of Redmond James O’Neal — the son of Ryan O’Neal and the late Farrah Fawcett — began in the early morning hours Tuesday, police said.

"Farrah Fawcett’s Son Charged with Attempted Murder After Days-Long Rampage of Violence, Police Say" is from the June 09, 2018 National section of The Washington Post. It was written by Amy B Wang and narrated by Sam Scholl.