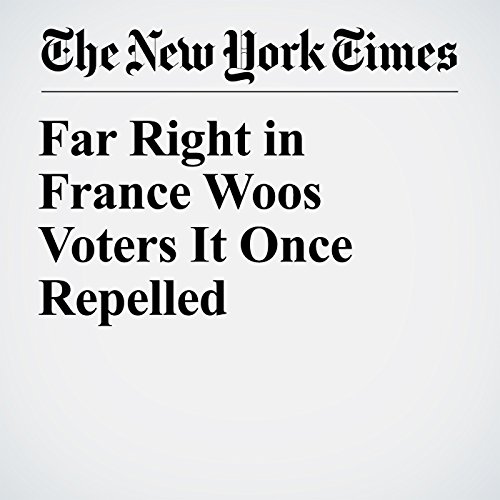 Far Right in France Woos Voters It Once Repelled

French politics are particularly volatile this election season. Traditional power centers — the governing Socialists and the center-right Republicans — are in turmoil. Le Pen’s chief rival, Emmanuel Macron, is a youthful and untested politician running at the head of a new party.

"Far Right in France Woos Voters It Once Repelled" is from the March 19, 2017 World section of The New York Times. It was written by Adam Nossiter and narrated by Keith Sellon-Wright.