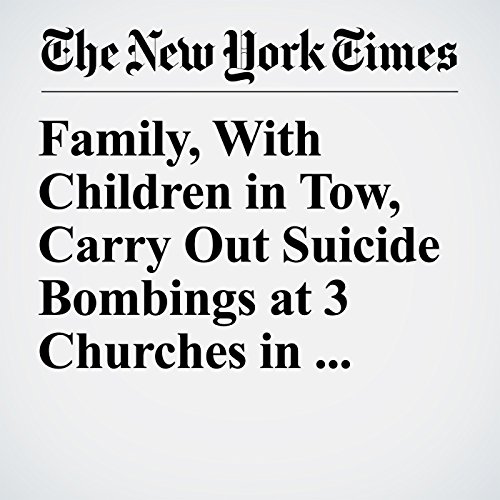 BANDUNG, Indonesia — One suicide bomber appeared to have been disguised as a churchgoer. Another drove a Toyota minivan to one attack site. Still another was seen in footage speeding on a scooter before exploding.

"Family, With Children in Tow, Carry Out Suicide Bombings at 3 Churches in Indonesia" is from the May 13, 2018 World section of The New York Times. It was written by Muktita Suhartono and narrated by Keith Sellon-Wright.